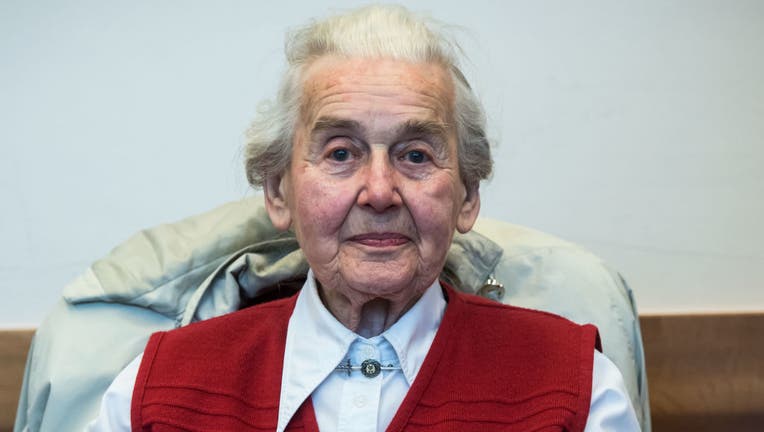 Ursula Haverbeck was convicted of incitement by a court in the northern town of Verden in 2017 and started serving her sentence last year.

Haverbeck has repeatedly asserted that the Auschwitz death camp was just a work camp. She has been convicted several times but long avoided prison due to lengthy appeals. Germany's highest court threw out her case against the Verden conviction.

It is common in Germany for people to be released after serving two-thirds of their sentence. But news agency dpa reported that the state court in Bielefeld, where she is in prison, said Wednesday it has decided not to release Haverbeck in January. It didn't give reasons for the decision.

Haverbeck's sentence is due to end next November.