CHICAGO - A Chicago election spokesman says there was a scramble to relocate about 50 polling places after locations canceled at the last minute and said they would not be available for use on primary day.

The delivery of election equipment had to be shifted to new sites Tuesday, delaying their opening as polling places. It’s unclear how many of the new sites are up and running.

No reason was given for the cancellations.

Board of Election Commissioners spokesman Jim Allen says turnout was slow early in the morning, likely due to people working from home because of the coronavirus.

Allen says he would call “conducting an election during a global pandemic when people are afraid to go to a polling place a curse.”

In Ohio, health officials postponed the state’s scheduled election, citing public health concerns. In Florida, some poll workers didn’t show up because of virus fears. Officials in Arizona are moving forward with their vote.

CHECK IF YOUR POLLING PLACE HAS BEEN MOVED HERE 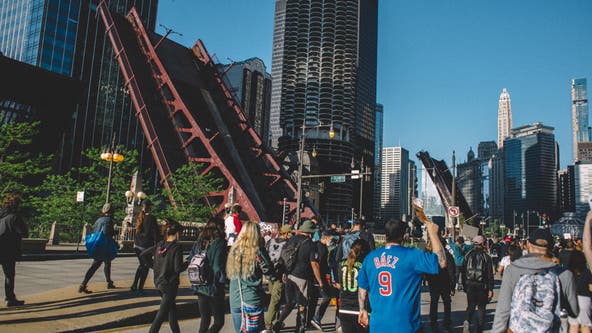