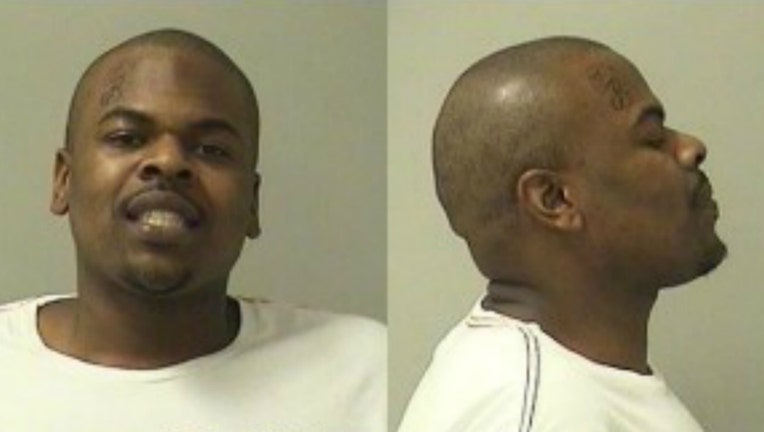 BATAVIA, Ill. - An Aurora man accused of shooting a teenager at a Steak ‘n Shake last year in west suburban Batavia was sentenced to 16 years in prison Thursday.

Terry W. Hunter, 29, agreed to the sentence in exchange for a guilty plea to a felony count of armed violence, the Kane County state’s attorney’s office said in a statement.

Officers responded to a call of a shooting about 6:25 p.m. on Feb. 20, 2018, at the Streak ‘n Shake restaurant at 1901 McKee St., Batavia police said at the time. Medical staff at Delnor Hospital in Geneva reported that a 17-year-old boy said he’d been shot in the leg while waiting in the drive-thru lane. He was treated and released.

The boy, of Carol Stream, was parked in the drive-thru when he and others in his vehicle started arguing with Hunter, who was inside a red sedan, police said. During the argument, Hunter fired shots, striking the boy in his left leg.

Following the shooting, Hunter’s sedan crashed into an unoccupied vehicle in the restaurant’s parking lot and sustained damage to the front passenger bumper and fender, police said.

A weapon believed to have been used in the shooting was found in a nearby parking lot. The red sedan was later located in a parking lot for the Lorlyn of Batavia Apartments in the 1000 block of Lorlyn Circle, police said.

Hunter will receive credit toward his sentence for the 624 days he has served at the Kane County Jail, where he’s been held on $1 million bail since his arrest, the state’s attorney’s office said.