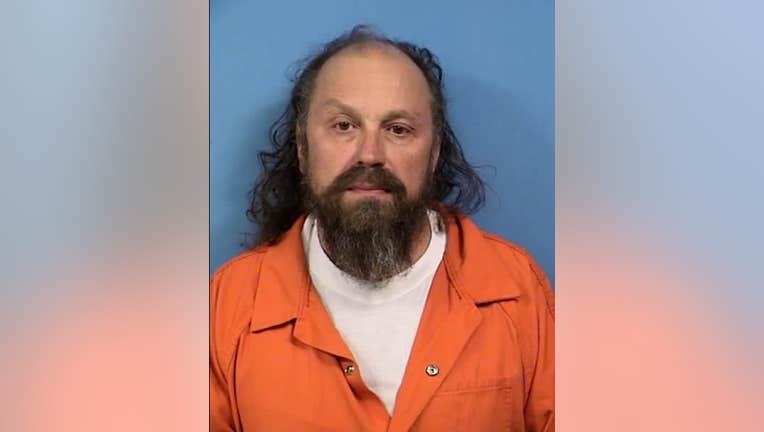 ELMHURST - A Lombard man allegedly stabbed a man to death with a pocket knife during a fight last weekend outside a bar in Elmhurst.

Ronald Dunbar, 55, faces a murder charge in the stabbing Karl Bomba outside the Spring Inn, at 552 S. Spring Road, the DuPage County state’s attorney’s office said in a statement.

Dunbar stabbed Bomba in the chest while the pair and another person fought outside the bar about 6 p.m. Saturday, prosecutors said.

Police responded to the bar and found a broken front window, and later found Bomba unconscious in a park one mile south, prosecutors said. He was taken to Elmhurst Hospital, where he died Monday afternoon.

After the stabbing, Dunbar voluntarily went to the Elmhurst Police Department to be interviewed, prosecutors said. He was later arrested and charged with first-degree murder.

He was expected in court again April 15.