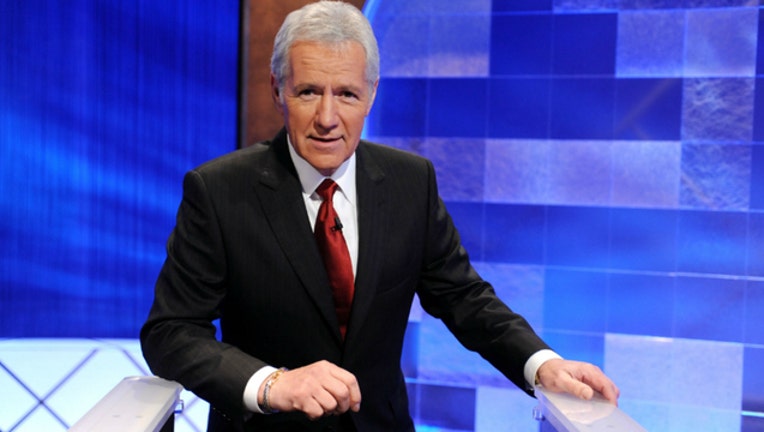 He's filmed 50 episodes since being diagnosed with pancreatic cancer in March and in a new video update to fans on Wednesday, said he's planning on returning in September for season 36 of the long-running game show.

Trebek, 78, said he just finished taping season 35 and will be taking the summer months to concentrate on his health before taping for the next season. He thanked fans for their "continuing messages of encouragement and support."

"Particularly," he added, "The many cards I've received from young people. I'm touched beyond words."