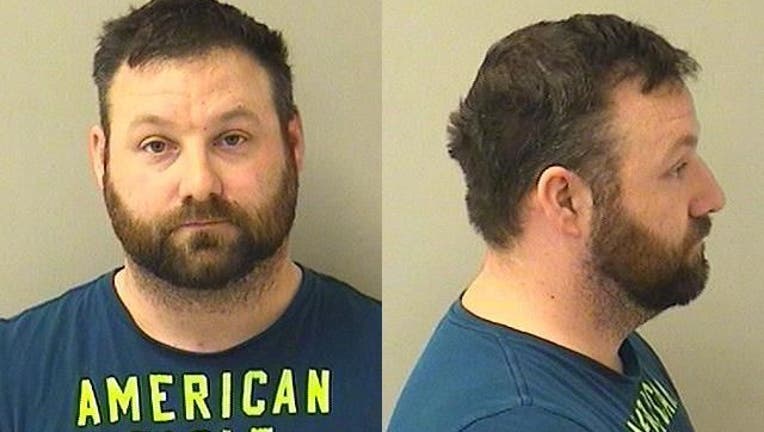 David Regal, 34, was sentenced to four years in prison Wednesday after pleading guilty to felony counts of theft and deceptive practice, the Kane County state’s attorney’s office said in a statement.

Prosecutors said Regal stole $95,318 between June 2012 and February 2015 from a woman who hired him to perform repairs to her Geneva home. She paid Regal in advance for materials, but he never performed the work.

On Dec. 31, 2015, Regal wrote a check for $18,000 to a St. Charles car dealer in exchange for a 2014 Dodge pickup, prosecutors said. The dealer tried to deposit the check multiple times but was notified of insufficient funds.

Regal was previously convicted in McHenry County of fraud in 2004 and theft in 2010, the state’s attorney’s office said.

He was ordered to pay the homeowner her money back and will receive credit for the 115 days he served in the Kane County Jail, the state’s attorney’s office said.