FOX 32 NEWS - President Obama will be in Chicago Tuesday night to give his farewell speech, and thousands of Chicagoans will be at McCormick Place to say goodbye.

Many have taken the journey with the president from community activist, to senator to commander in chief. He expected to thank everyone, talk about his time as president and most importantly, talk about where to go from here.

All eyes will be on Chicago as President Barack Obama returns to where it all started. He is continuing a tradition started back in 1796 by George Washington: a farewell address to the country as commander in chief.

It’s making many around the city nostalgic.

“Nobody believed in him, but we did. And we stood behind him and when he won in Iowa and went on to become President of the United States, he did us proud. And then when he was sworn in, he made a historic difference for America. I'm proud to have been part of it,” said Senator Dick Durbin.

Thousands lined up for the chance to grab a ticket to see it at McCormick Place, including Jahmal Cole, founder of the ‘My Block, My Hood, My City.’

"I feel just like I did in 2008 when he was at Grant Park coming in to give his first speech as President,” Cole said.

Cole, just like many others in line for hours this weekend, came up empty handed.

"They said that they didn't have any more tickets. And that was disappointing, but the power of social media,” Cole said.

He was determined to get nine teens from his program in to see the president say goodbye. So, Cole took to social media for help.

"So far we've got 5 tickets and we got 5 tickets from people all over Chicago. I'm talking about Rogers Park, we've got people from Edgewater. All morning I've been traveling around taking selfies with people, saying thank you for the tickets and they say no, thank you. You're allowing us to do something positive,” Cole said.

All he needs are five more tickets.

"I'm confident we're going to get it. This is Chicago. This is the greatest city in the country,” Cole said. 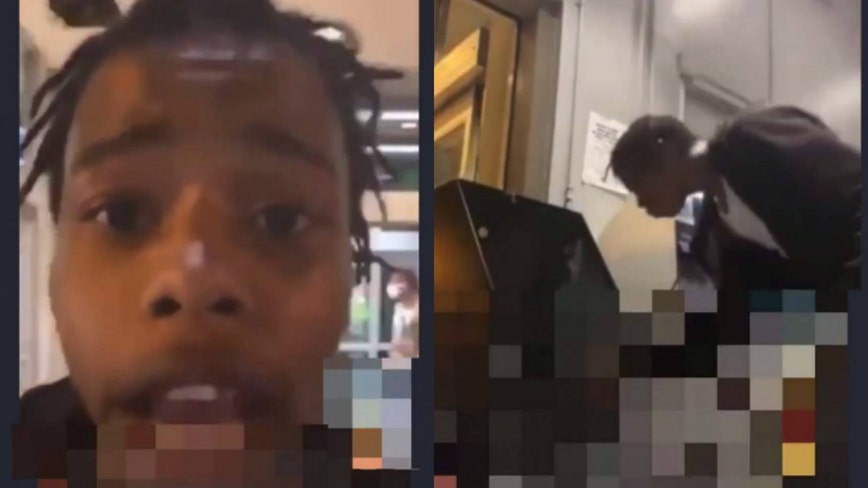