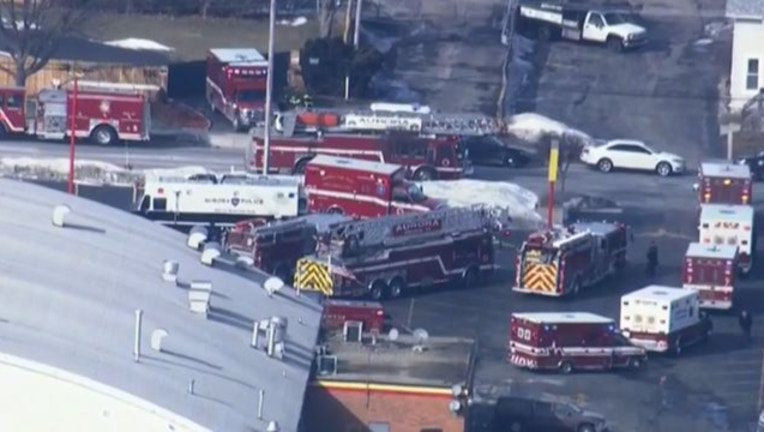 AURORA, Ill. (AP) - Police in Aurora say all five of the officers who were wounded in last week's deadly warehouse shooting have been released from the hospital.

The (Aurora) Beacon-News reports the fifth officer was released Thursday. The other four officers hurt in Friday's shooting were released by Sunday. They were injured in an exchange of gunfire with a fired worker of Henry Pratt Co. who opened fire at the manufacturing facility, killing five employees. The gunman, 45-year-old Gary Martin, died in a shootout with police.

The officers' names haven't been released. They suffered gunshot wounds and shrapnel injuries and ranged in age from 24 to 53.

Aurora police said Thursday that they're "hoping for a swift and full recovery for all."