According to their Facebook page, the sheriff's office got a call around 6:30 a.m. about an alligator hanging out near a residential area of Golden Gate city.

"Kids were waiting nearby at their bus stop, but we're pretty sure this critter wasn't heading to school."

A trapper with the Florida Fish and Wildlife Commission was called to the scene. The alligator wasn't going down without a fight though: it performed a 'death roll' while being wrangled!

With the help of Cpl. Jerrod Carver and the agricultural unit, the trapper was able to get the massive male alligator under control and removed.

No one was injured during the wrestling match.

"Just another day in paradise, huh?" wrote the sheriff's office. 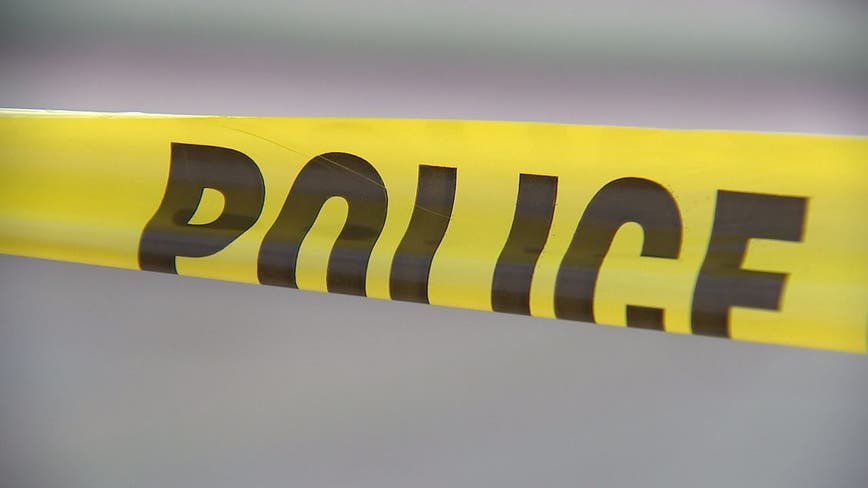