GLENDALE HEIGHTS, Ill. - A 16-year-old Alsip boy is being held on $500,000 bond for allegedly shooting at a couple nine times, striking one of them twice in the suburbs.

On Aug. 12, 2022, around 8:30 p.m., the two victims were walking on Army Trail Road in Glendale Heights when Nathen Gaytan and another unidentified individual approached them and began yelling at the couple, officials said. Gaytan and the second person then pulled guns from their waistbands at pointed them at the two victims.

The victims then walked away, officials said.

A short time later, officials say a vehicle drove up on the couple and Gaytan got out and fired nine shots at the victims. One of the victims was struck in the arm and thigh.

Gaytan then allegedly fled the scene. 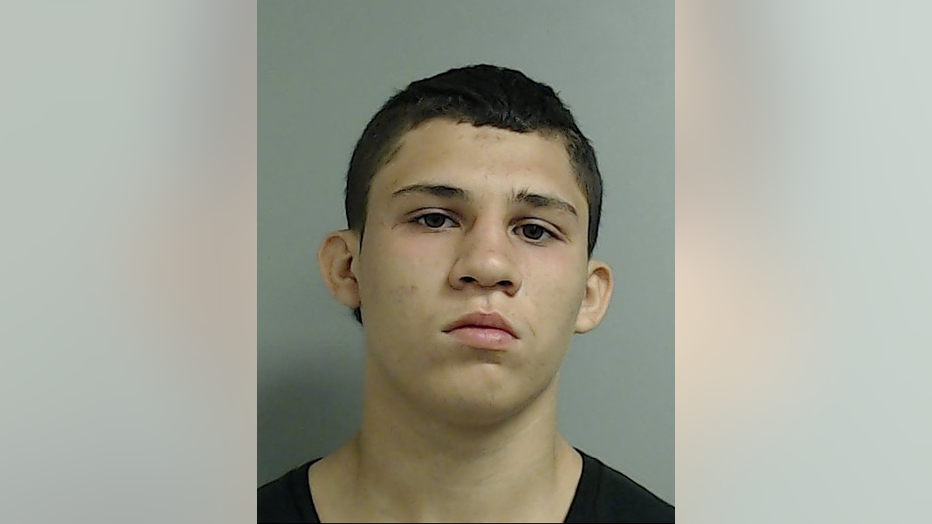 Glendale Heights police identified Gaytan as the alleged gunman after an investigation. He was taken into custody on August 18.

"It is alleged that for no reason whatsoever, Mr. Gaytan fired nine times at an innocent couple simply enjoying an evening stroll," DuPage County State’s Attorney Robert Berlin said. "Regardless of the age of the accused, violent gun crimes will not be tolerated in DuPage County and will be aggressively prosecuted."

Gaytan has been charged with two counts of attempted murder and one count of aggravated battery with a firearm. His next court appearance is scheduled for Sept. 16.

The investigation into the shooting is ongoing. Anyone with information is asked to contact Glendale Heights police at 630-260-6020.