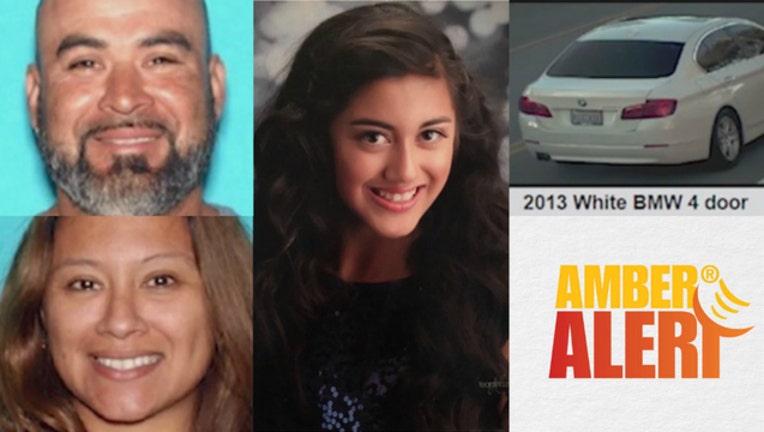 An Amber Alert has been issued for a missing 15-year-old girl in the Los Angeles area.

Benitez is described as a Hispanic teen with brown hair and brown eyes, who weighs 100 pounds and is 5-foot-2 in height.

The suspects in the teen’s disappearance and the murder investigation, 40-year-old Maricela and 39-year-old Roman Cerratos, are considered armed and dangerous.