LOS ANGELES - Have you bought a washer and dryer recently?

You might have noticed that you shelled out more than you expected for them after a recent study found prices on the machines have increased by almost $100 for consumers because of President Donald Trump’s 2018 tariffs.

In January 2018, Trump imposed a 20 percent safeguard tariff on imported washing machines. Safeguard measures are taken to protect the domestic industry from any harm or threats brought on by imported goods.

A study conducted by researchers at the University of Chicago and Federal Reserve found that washers cost an average of 12 percent, or $86, more after those tariffs were put in place. The team also found that dryers, which are not subject to the tariff, still increased in price by the same percentage rate, or by about $92 per unit.

While the administration hoped that tariffs would make consumers buy less expensive American-made products over foreign ones, the study found domestic manufacturers still raised prices on their products. Those increases were between 5 and 17 percent, depending on the company.

After analyzing all of the data, the study concluded that increased costs to American consumers were about $1.5 billion on washers and dryers annually.

Trump stated that imposing the tariffs would increase the job market for U.S. manufacturers, but research indicated only 1,800 jobs were created. For every one of those jobs, consumers paid about $817,000.

Revenue from the tariffs came out to about $82.2 million, according to the report.

So is there a way to get lower-priced washer-and-dryer sets?

Consumer Reports indicates that good deals can be found over holiday weekends like Memorial Day or the Fourth of July. But the best time to get a set is in November around Black Friday. 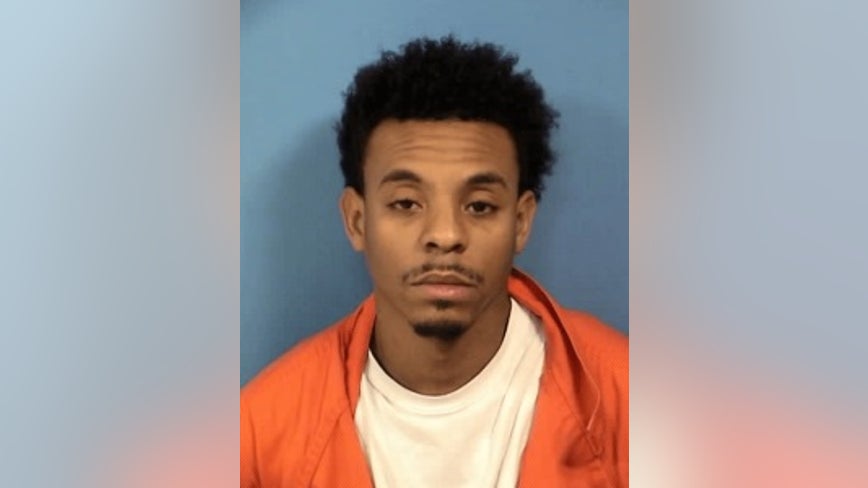