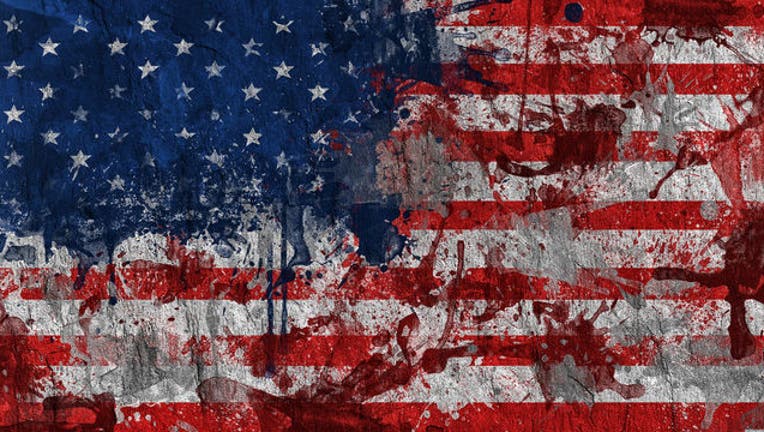 FOX NEWS - Americans renouncing their citizenship has hit a new high, up 26 percent from 2015, to a new record 5,411, according to government data.

The IRS reportedly publishes the names of those individuals quarterly. US New and World report reported that before  2011, less than 1,000 individuals chose to  expatriate each year.

The report did not show why many Americans made the decision, although money could certainly be a factor.

The report pointed out that the U.S. is one of the few countries that taxes based on nationality. American citizens are liable to pay U.S. taxes even if they live abroad.