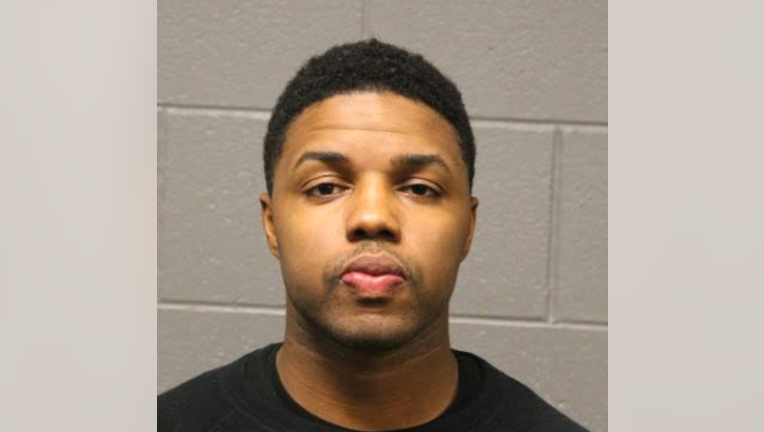 CHICAGO - An Amtrak police officer who fatally shot a man running from him outside Union Station in 2017 has been acquitted of murder charges.

LaRoyce Tankson, 34, was found not guilty on Friday by a Cook County judge, the Sun-Times is reporting.

Tankson shot Chad Robertson in February 2017, after Robertson took off running as Tankson and his partner patted down two of Robertson’s friends not far from the downtown station.