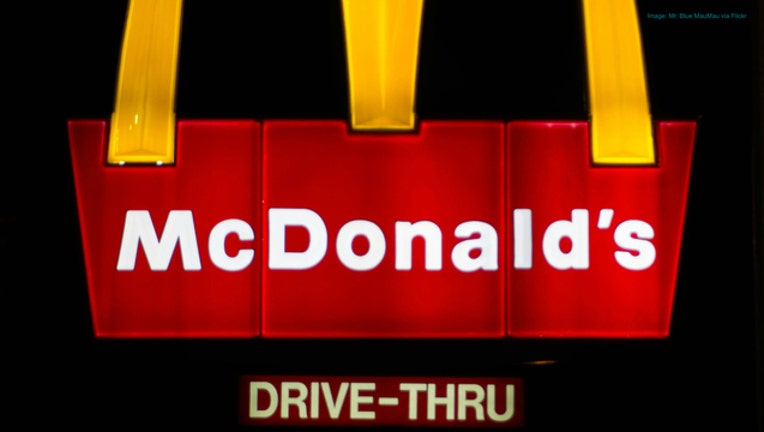 Video recorded by the next person in the drive-thru line shows the two women climbing in the window at about 2:30 a.m. They shout and throw punches at the restaurant manager, them climb out and take off.

Indianapolis Police said the women could be charged with battery and vandalism if they are found, according to USA Today.