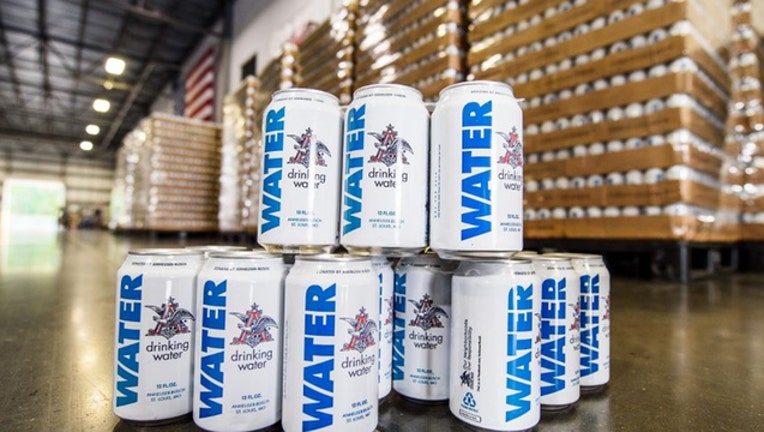 (FOX NEWS) – An Anheuser-Busch brewery in Bartow County, Ga., is preparing to send 300,000 cans of clean drinking water to those affected by Hurricane Florence.

The brewery, located in Cartersville, was asked by the American Red Cross to pause beer production in order to can emergency water, just as the Cartersville facility has previously done during natural disasters, according to WXIA. The water will then make its way to communities in North and South Carolina, a representative for Anheuser-Busch confirmed to Fox News.

The news comes the same day Anheuser-Busch announced that its brewery in Fort Collins, Colo., is also ready to can emergency water if needed.

“For the last 30 years, we have been working with the American Red Cross and our wholesaler partners to provide clean, safe drinking water for communities hit by natural disasters,” said Michel Doukeris, CEO of Anheuser-Busch, in a news release.