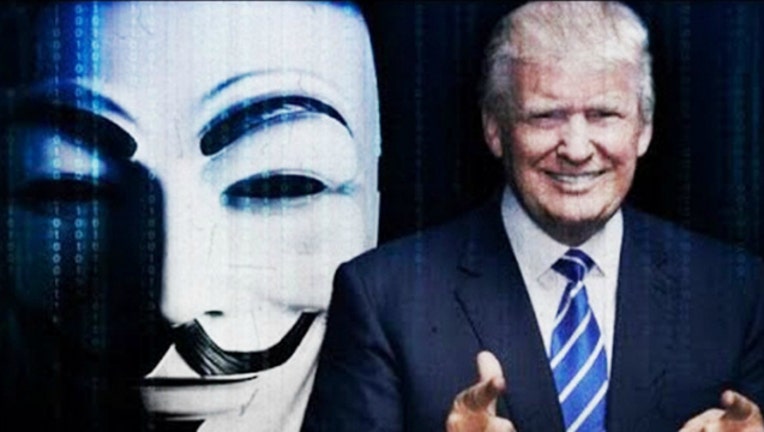 In less than 24 hours, Anonymous will officially launch a cyber-attack on Republican frontrunner Donald Trump. The hacker group declared “total war” on Trump on March 15 with a video posted on its YouTube channel, dubbed #OpTrump. In the video, Anonymous invites hackers and anyone with a computer to shut down the billionaire businessman’s websites, expose his private information, “dismantle his campaign and sabotage his brand” on April 1.

“Your inconsistent and hateful campaign has not only shocked the United States of America, you have shocked the entire planet with your appalling actions and ideas. You say what your audience wants to hear but in reality you don’t stand for anything except for your personal greed and power,” said an Anonymous member in the video.

This is not the first time the group has targeted Trump; Last December, they declared digital war on the real estate mogul after he proposed to ban all Muslims from entering the U.S.

On March 17, a new video surfaced from Anonymous, dubbed #OpWhiteRose. That video featured links to pages with Trump’s personal information including his Social Security number, contact information for his family members, spokesperson, campaign official and agent. It singles out Trump for using his candidacy “in order to promote an agenda of fascism, xenophobia as well the religious persecution of Muslims through totalitarian policies.”