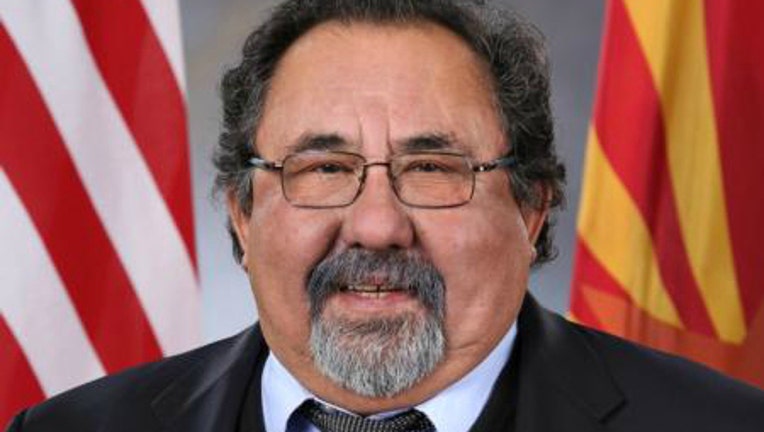 WASHINGTON, D.C. - Rep. Raul Grijalva of Arizona says he has the coronavirus.

The Democrat says he tested positive for the coronavirus days after he sat close to another member, Texas Rep. Louie Gohmert, who announced a positive test this week.

The 72-year-old Grijalva is at least the 11th member of Congress known to have tested positive for the virus.

Gohmert, a Republican, has questioned the use of masks and often walked around the Capitol without one.

Grijalva released a statement, saying in part: "This week has shown that there are some members of Congress who fail to take this crisis seriously. Numerous Republican members routinely strut around the Capitol without a mask to selfishly make a political statement at the expense of their colleagues, staff, and their families."

It's possible the baseball season that just began could soon be coming to an end.