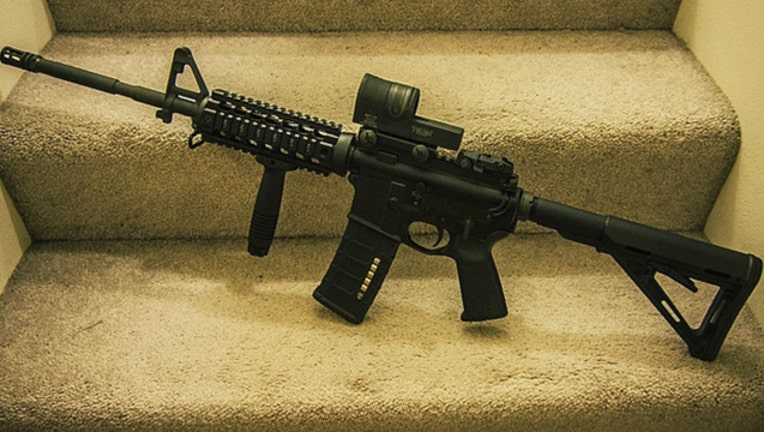 FOX NEWS - A science professor’s personal feelings about firearms is leading her to consider instituting her own form of gun control -- refusing to write a letter of recommendation for a student gun enthusiast.

Writing under a pseudonym, Myrtle Lynn Payne, the instructor at an unidentified western college, said she’s conflicted about whether to honor the girl’s request for a recommendation note, given the professor’s deep disdain for guns.

“How can I say that I don’t want to support students who are gun enthusiasts, without getting put on some sort of list?” she wrote in The Chronicle of Higher Education on April 18.

“Payne” admits growing up around guns, but said her mother removed them from the home after her father was diagnosed as a manic-depressive. Now she teaches in a “red meat” area.