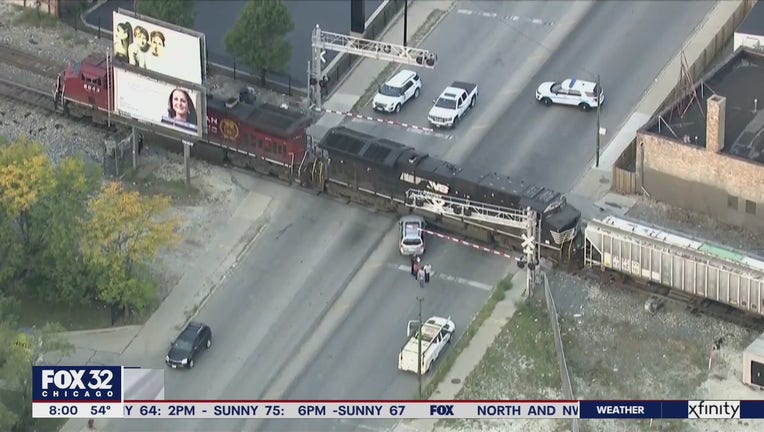 CHICAGO - Archer Avenue reopened to traffic after police responded to a vehicle hit by a freight train Tuesday morning near Kolmar Avenue.

Normal service of the No. 63 Archer bus resumed at 9 a.m., according to the Chicago Transit Authority.

Authorities responded to a call of a vehicle hit by a train about 6:43 a.m. near Archer and Kolmar avenues, according to Chicago police.

Canadian Pacific Railway, which operates trains on that line, did not immediately return a request for details.

The fire department did not transport anyone with injuries, according to spokesman Larry Merritt.