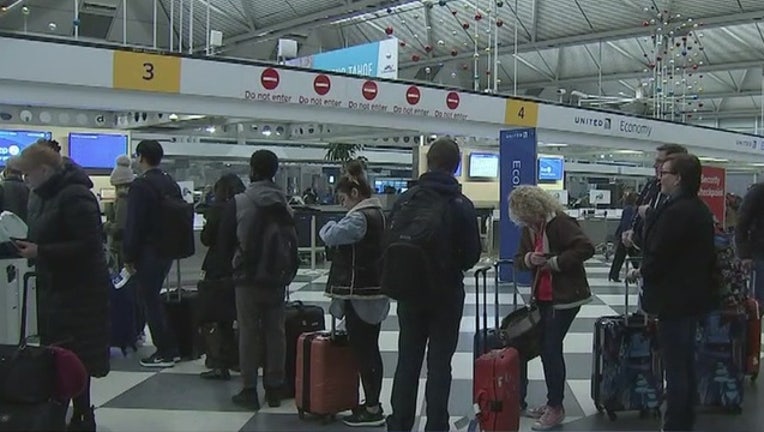 CHICAGO (AP) - The city of Chicago has signed a contract with a team of architects led by award-winner Jeanne Gang to design the expansion of O'Hare International Airport.

The city said Thursday that Gang and members of her team collectively have designed more than 150 airport terminals around the world. City officials say Studio ORD , which includes Gang's Studio Gang and other firms, will start work immediately. They will design the 2.2 million-square-foot facility. The terminal will be the centerpiece of an $8.5 billion airport expansion and modernization.

The team's design features soaring roofs, lots of inside greenery and extensive use of natural wood. The city now will select a second designer for satellite terminals that will follow Gang's template.