PHOENIX - An Arizona lawmaker has introduced legislation that would require prosecutors to charge women who decide to get abortions and the doctors who perform the procedures with homicide.

Republican state Rep. Walt Blackman, who is known for his strict stance against abortion, had previously said he would introduce the bill, calling abortion clinics "death factories."

The bill expands the definition of a "person" to include an unborn child in the womb "at any stage of development," HB 2650 states on the Arizona State Legislature's website.  It also removes any protections for mothers or medical professionals and would allow the state attorney general and county attorneys to prosecute "homicide by abortion" regardless of any conflicting federal regulations. 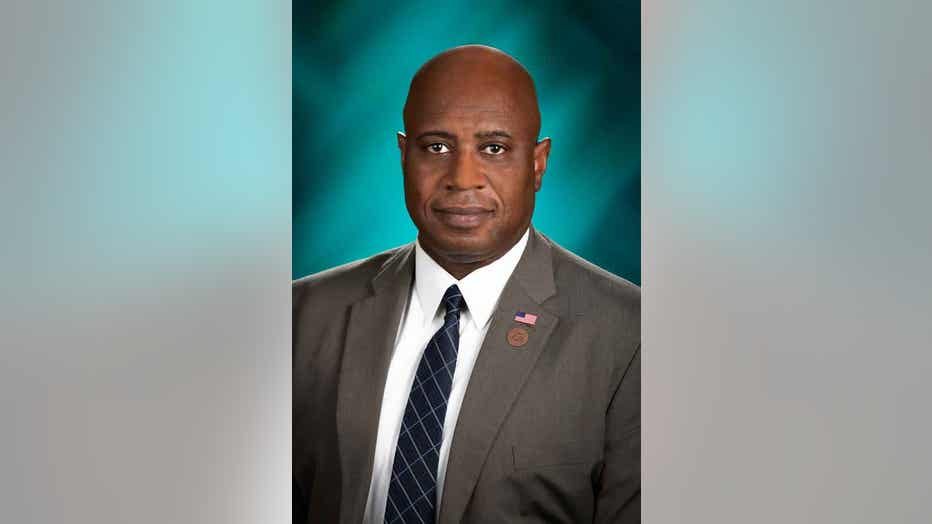 "If you want to spout, ‘My body, my body choice,’ you need to spend some time in our Arizona penal system. If you are going to kill and end the life of another human being, that is murder," Blackman said during a livestream on Facebook in August.

Nine other Republican representatives have announced their support of the bill.

Democratic lawmakers, including a newly elected representative who said she had previously ended a pregnancy, criticized the proposal on Jan. 21.

"As someone who has had an abortion, it’s absolutely sickening knowing my colleagues want to sentence my doctor and I to death for choices they have NO BUSINESS dictating for me or anyone else," Democratic state Rep. Melody Hernandez wrote on Twitter.

Blackman on Thursday said he was proud to sponsor the bill and that it was "time to abolish abortion in Arizona."

Roe v. Wade, the 1973 Supreme Court decision legalizing abortion in the United States, had its 48th anniversary on Friday.