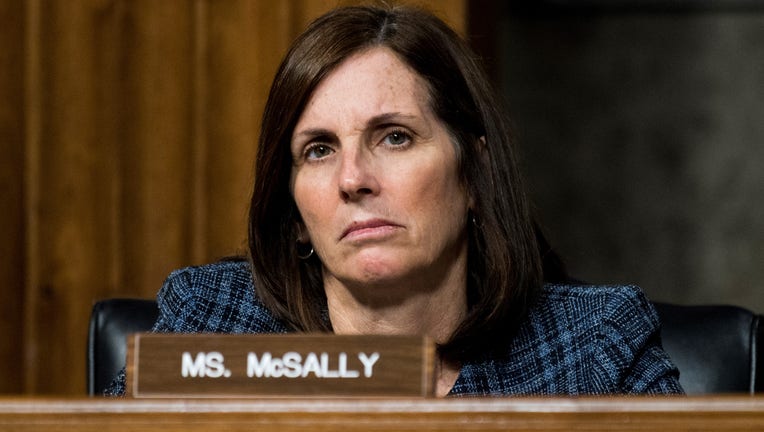 PHOENIX - The Republican Arizona Senator who called a CNN reporter a "liberal hack" after he asked about the impeachment trial is now selling T-shirts with the phrase.

In a video, Sen. Martha McSally refused to answer when Manu Raju asked if new evidence should be allowed in the impeachment trial against President Donald Trump.

“You're a liberal hack. I'm not talking to you,” the senator replied.

Not too long after, she posted a link on Facebook to purchase the T-shirts, along with a message saying, "I’m in the Senate to fight for all Arizonans, not play politics and games with the liberal hacks of the left-wing media!"

In a statement, CNN said, “It is extremely unbecoming for a U.S. senator to sink to this level and treat a member of the press this way for simply doing his job."

Her post promoting the T-shirts has more than 1.5K comments, with many of them saying she should be composing herself with better behavior as an elected official.