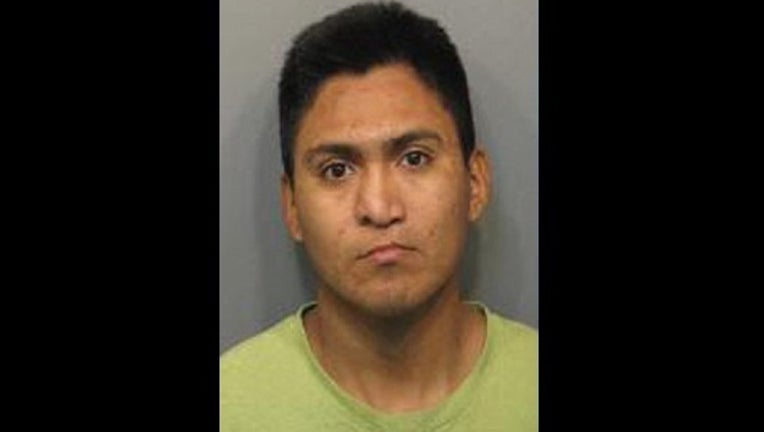 ARLINGTON HEIGHTS (STMW) - A northwest suburban man is behind bars Friday after police investigating the sexual assault of a young family member learned that he had actually sexually abused two relatives who were minors.

On Tuesday, police received an allegation that Mil had committed sexual acts on a minor family member at their home in the 1100 block of East Algonquin Road, police said. He was taken into custody, and “further investigation revealed that a second minor family member living at that residence was also victimized,” a statement from police said.

He is next scheduled to appear in court Sept. 17 in Rolling Meadows.