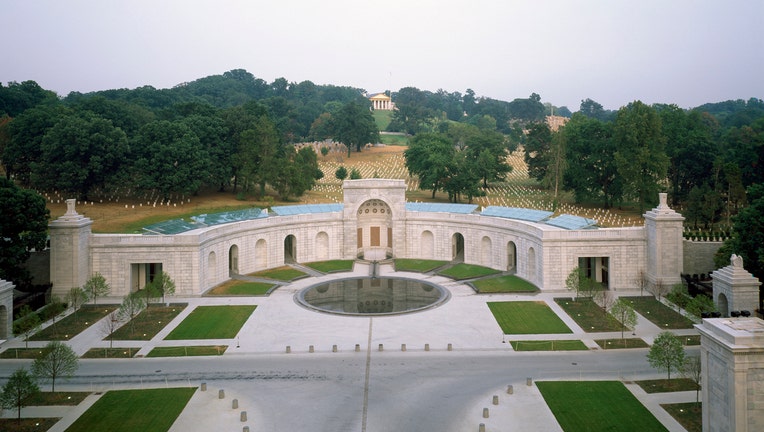 The increase comes a day after a U.S. strike in Baghdad killed the powerful Iranian General Qassem Soleimani.

US cities on high alert after Iranian general assassination

Cities across the US are on high alert in the wake of the assassination of one of Iran's most powerful figures.

READ MORE: New York City warns it could be target for attack by Iranians

Iran has since vowed revenge for the assassination.

The cemetery says it will implement 100 percent ID checks at all entrances, and all visitors 16 years and older must present valid state and government issued photo identification.

Visitors include all funeral attendees, tourists, and personnel on official business.

Officials are asking people to demonstrate patience because of the expected delays.