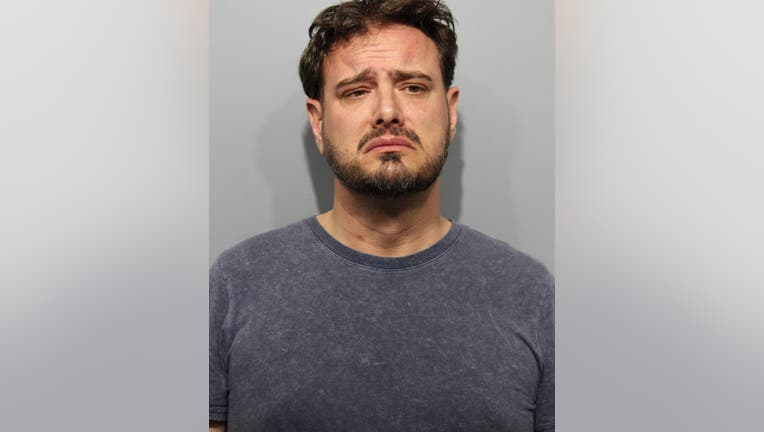 ARLINGTON HEIGHTS, Ill. - Police are investigating a Saturday home invasion that left one suspect dead and another arrested in northwest suburban Arlington Heights.

A Tennessee man faces a felony murder charge after he allegedly broke into an Arlington Heights home Saturday to rob a family at gunpoint and the homeowner shot and killed his accomplice, police say.

Bradley J. Finnan, 38, of Chattanooga, and his accomplice Larry Brodacz allegedly rang the doorbell of a home in the 2400 block of North Evergreen Avenue in a “targeted” robbery, Arlington Heights police said in a statement.

Finnan and Brodacz, who was armed with a gun, entered the home and were attacked by the homeowner, police said.

After a struggle, the homeowner chased Finnan out of the house and went back in to get a gun from a safe as he saw Brodacz pointing a gun at his wife and two children, police said.

Brodacz, also armed with a knife, then attacked the home owner, police said.

“Fearing for his life and the lives of his wife and children, the homeowner discharged a round from the family handgun, striking Mr. Brodacz in the abdomen,” police said in the statement.

Brodacz, 58, fell to the floor died, police said. The family went outside to wait for the police.

Finnan was arrested nearby and later charged with felony murder and two counts of home invasion, police said.

He is due in court later Tuesday.