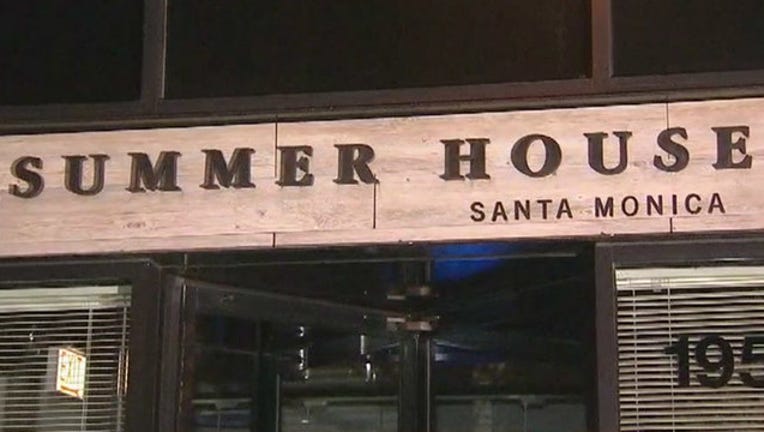 CHICAGO (Sun-Times Media Wire) - Someone robbed a restaurant at gunpoint late Tuesday in the Lincoln Park neighborhood on the North Side.

A male armed with a handgun entered the business through a back door at 11:25 p.m. in the 1900 block of North Halsted, according to Chicago Police. He put a black backpack on the ground and told employees to put money in it.

He then ran away with an undisclosed amount of cash, police said.

No one was in custody as Area Central detectives investigated.