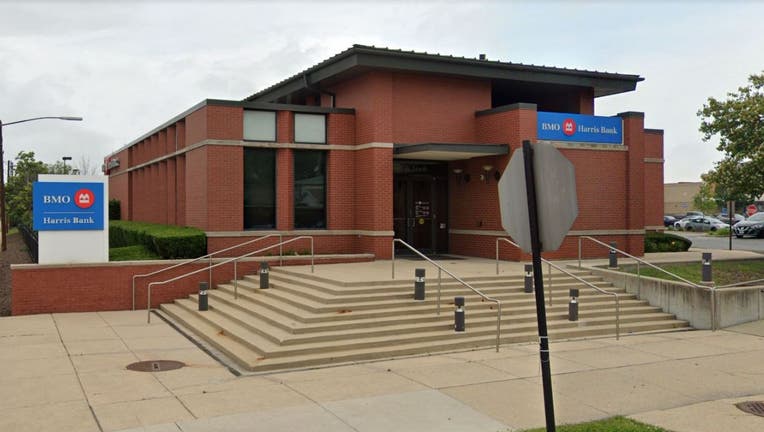 CHICAGO - An armored truck crew shot a gunman who tried to rob them Friday morning at a bank in the North Austin neighborhood.

An armed passenger of an SUV stepped out and demanded money from a guard as he unloaded an ATM, according to a statement from Chicago police.

The security guard, who worked on the truck, took out his own gun and fired shots, striking the person in the "center of his torso area," police said.

The wounded male drove off in the dark-colored SUV and was not in custody, police said. He was last seen going west on North Avenue.

The FBI responded to the incident, according to an FBI spokesperson.

Police initially said there was an exchange of gunfire, but later clarified that only the security guard had fired shots. No other injuries were reported.