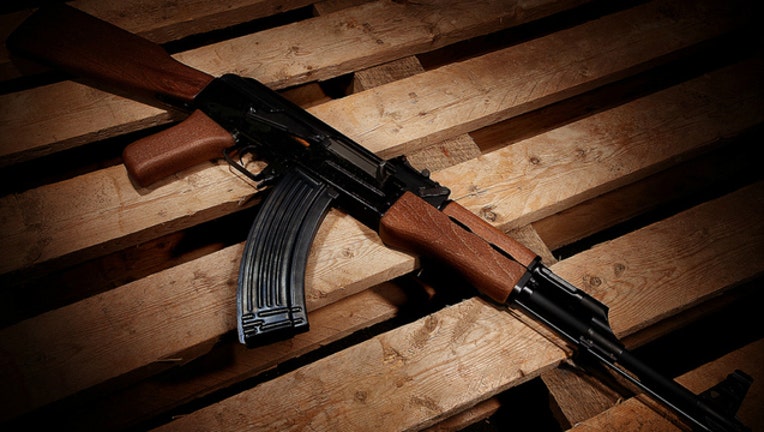 FOX NEWS - A former Army sergeant from San Antonio, Texas is facing up to 30 years in prison after admitting in a federal court that he funneled dozens of assault rifles to operatives of Mexico’s Gulf Cartel.

The unnamed informant said he told Prezas that the guns were going to Mexico, the newspaper said, citing a plea deal formalized on Monday.

Prezas, 36, worked as a military recruiter.

The co-defendant, one of four charged, told agents with the U.S. Bureau of Alcohol, Tobacco and Firearms that he met Prezas via Facebook after he posted he had 1,000 magazines of ammunition for sale in the Rio Grande Valley.