LOS ANGELES - A large, Phase 3 trial testing the COVID-19 vaccine developed by AstraZeneca has been put on hold, according to the company.

“As part of the ongoing randomized, controlled global trials of the Oxford coronavirus vaccine, our standard review process was triggered and we voluntarily paused vaccination to allow review of safety data by an independent committee,” the company said in a statement to FOX TV Stations.

The safety pause was due to a suspected serious adverse reaction in a participant in the United Kingdom, according to STAT News.

“This is a routine action which has to happen whenever there is a potentially unexplained illness in one of the trials, while it is investigated, ensuring we maintain the integrity of the trials,” a spokesperson with AstraZeneca said.

AstraZeneca shares fell more than 6% after hours Tuesday after the company said its trial had been put on hold due to safety concerns.

RELATED: CDC tells states to prepare for COVID-19 vaccine distribution as soon as October or November

It is still unclear if the pause will be indefinite or how long it will last, but the company said it is working to expedite the review of the event.

“In large trials illnesses will happen by chance but must be independently reviewed to check this carefully. We are working to expedite the review of the single event to minimize any potential impact on the trial timeline,” AstraZeneca’s spokesperson stated.

AstraZeneca was one of three companies, along with Pfizer and Moderna, in late-stage trials to find a potential COVID-19 vaccine.

According to Reuters, AstraZeneca’s vaccine was “likely to provide protection for about a year, and the company was leaning towards a two-dose strategy for the potential vaccine.” 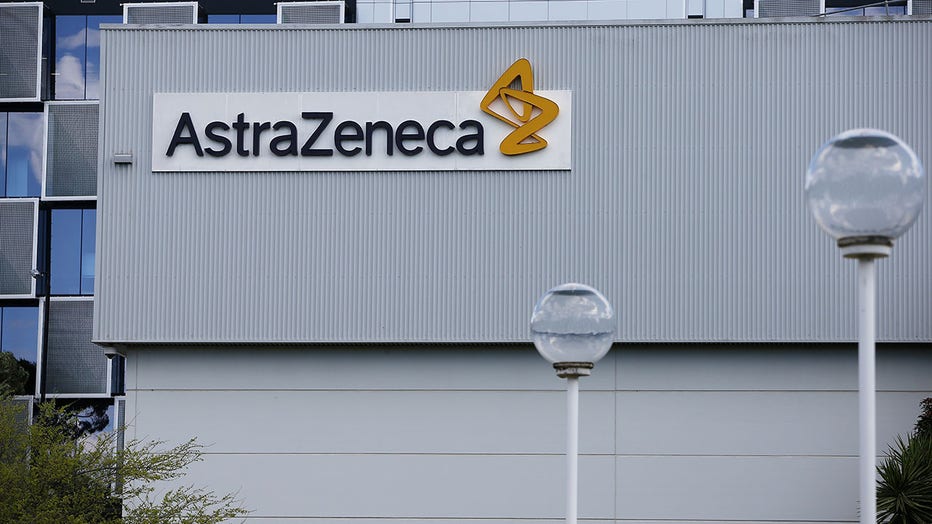 SYDNEY, AUSTRALIA - AUGUST 19: A general view of AstraZeneca is seen during Prime Minister Scott Morrison's visit on August 19, 2020 in Sydney, Australia. The Australian government has announced an agreement with the British pharmaceutical giant Astr

Last week, The U.S. Centers for Disease Control and Prevention notified public health officials in all 50 states to begin planning and preparing to distribute a potential vaccine as soon as October or November.

"For the purpose of initial planning, CDC provided states with certain planning assumptions as they work on state specific plans for vaccine distribution, including possibly having limited quantities of vaccines in October and November," a spokesperson with the CDC told FOX TV Stations.

On Friday, the head of the World Health Organization (WHO) said the U.N. health agency would not recommend any COVID-19 vaccine before it is proved safe and effective, even as Russia and China have started using their experimental vaccines before large studies have finished.

RELATED: UN health agency says no COVID-19 vaccine will be endorsed before it's safe and effective

“I would like to assure the public that WHO will not endorse a vaccine that’s not effective and safe,” Tedros Adhanom Ghebreyesus, the director-general with WHO, said at a press briefing.

“We are committed to the safety of our participants and the highest standards of conduct in our trials,” AstraZeneca wrote in their statement.