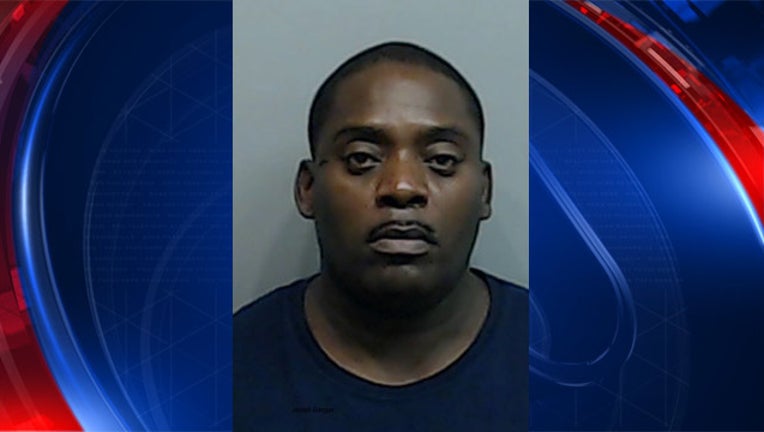 ATLANTA - An Atlanta man has been sentenced to 35 years in prison after pleading guilty to the 2016 murder of his girlfriend.

Earlier that month, Riddle had told Berger that she wanted to end their relationship due to his abuse. He responded by hitting her in the face with a vacuum cleaner and pulling several braids off of her head.

Police arrested Berger after the assault and charged him with a family violence misdemeanor. He was released from the Fulton County Jail on bond on July 6.

When police arrived, Berger was nowhere to be found, but Riddle told officers, "If you don't arrest him, he is going to kill me."

"Ms. Riddle did everything right. She did everything she could to stay alive, but now she is the person dead," Fulton County District Attorney Paul Howard Jr. said. "These cases continue to happen in our county and will continue to happen until our system carefully evaluates such incidents and substantially changes what we are doing.  This is an unspeakable tragedy that should not have ended in this fashion. Ms. Riddle should be alive."