CHICAGO - Aurora has been named one of the most diverse cities in America, according to a recent national study.

Personal finance website Wallethub profiled the demographics of over 500 of the largest cities in the nation based on five categories - cultural, religious, household, socioeconomic and economic.

The study found that the west suburban Chicago city was the fourteenth-most diverse city in the United States.

"One of the biggest assets of Aurora is our diversity," said Aurora Mayor Richard C. Irvin. "But in order to turn the asset into strength, diversity alone isn't enough. We must focus on equity, inclusion, and belonging across the board."

Aurora recognized as one of the most diverse cities in America

Clayton Muhammad, director of communications for the City of Aurora, talks about their focus on diversity and creating a welcoming environment for all residents.

In collaboration with various community organizations, Irvin and the City of Aurora launched Black Vax Aurora, Latin Vax Aurora, and Indian Vax Aurora to promote vaccine equity and decrease vaccine hesitancy among the most impacted populations.

"What Aurora is doing is 'best in class' outreach," Pritzker said. "It is a model." 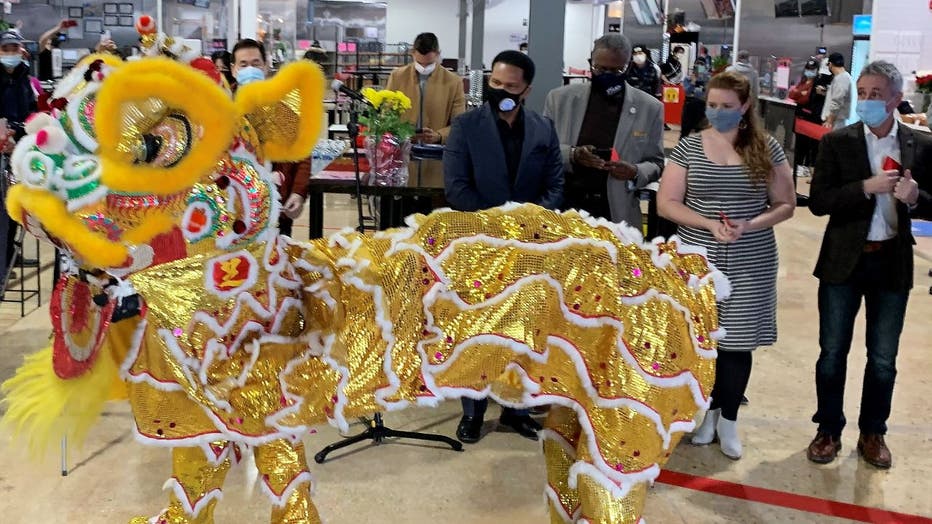 Mayor Richard C. Irvin and Chinese leaders in Aurora celebrate Chinese New Year with a Lion Dance performance at Pacifica Square, the new development in Aurora that will be the largest Asian-themed shopping center in America. (City of Aurora)