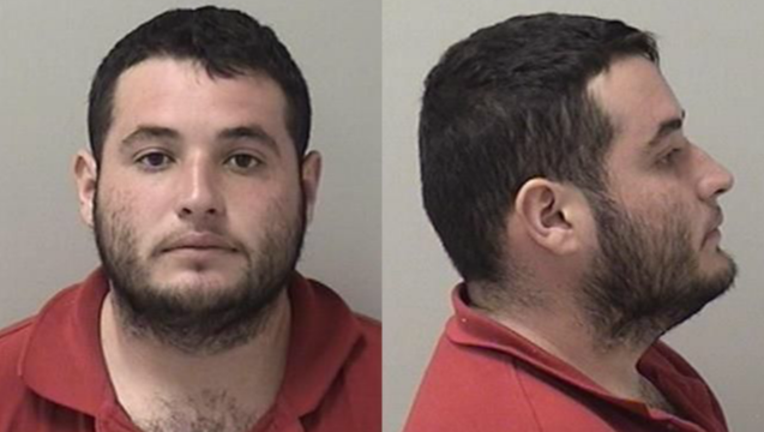 (SUN TIMES MEDIA WIRE) - A west suburban drug dealer was sentenced Tuesday to 15 years in prison for possessing up to $1.3 million worth of narcotics and marijuana in his Aurora home in 2014.

In August 2014, agents from Homeland Security Investigations and Aurora police searched Gerardo Contreras-Gonzalez’s home in the 500 block of North Lancaster Drive in Aurora, according to the Kane County state’s attorney’s office.

Authorities estimated the combined street value of the drugs to be between $550,000 and $1.3 million.

He must serve at least 75 percent of his 15-year sentence, prosecutors said. He receives credit for 847 days in Kane County Jail, where he has been held since his arrest.