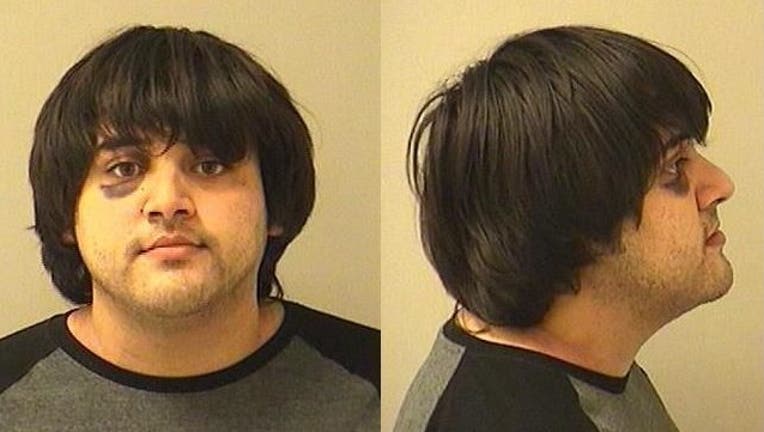 AURORA, Ill. - A 23-year-old Aurora man is charged with soliciting help in a murder plot in the west suburbs.

On. Jan. 22, Andy Lopez allegedly requested on social media for someone to be killed in exchange for $1,000, according to the Kane County state’s attorney’s office.

He was arrested and appeared in court Sunday, where a Kane County judge ordered him held on a $100,000 bail, prosecutors said. If bond is posted, he’ll have to surrender any firearms and not have contact with the victim.

If convicted, Lopez could face between 6 and 30 years in prison, prosecutors said. He is due back in court Jan. 30.

A spokesman for Aurora police did not immediately have details about the incident.