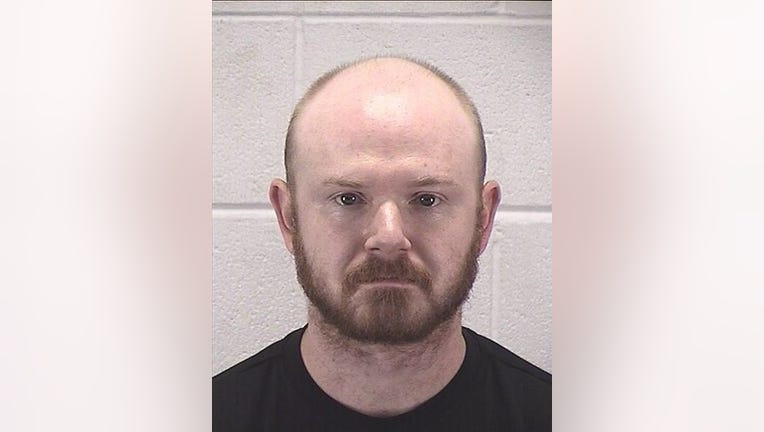 AURORA, Ill. - A man is accused of beating his special needs child and burning his other child with hot water while they were in his care in Aurora.

The charges stem from an investigation which was started after the Department of Children and Family Services contacted authorities of a report of child abuse in Aurora, police said.

Detectives learned that Hunt had allegedly been abusing both of his children wile they were under his care, police said. Both children are under the age of 10 and one has special needs due to a serous medical condition.

On one occasion, Hunt battered his special needs child in front of his younger sibling after the child vomited, police said. Then, Hunt told the younger sibling to punch his brother in the head for vomiting. When the child refused, Hunt took him into another room and held parts of his body under hot water, burning him.

Hunt was arrested in Aurora without incident, police said. DCFS and Court Appointed Special Advocates worked to ensure the safety of his children.