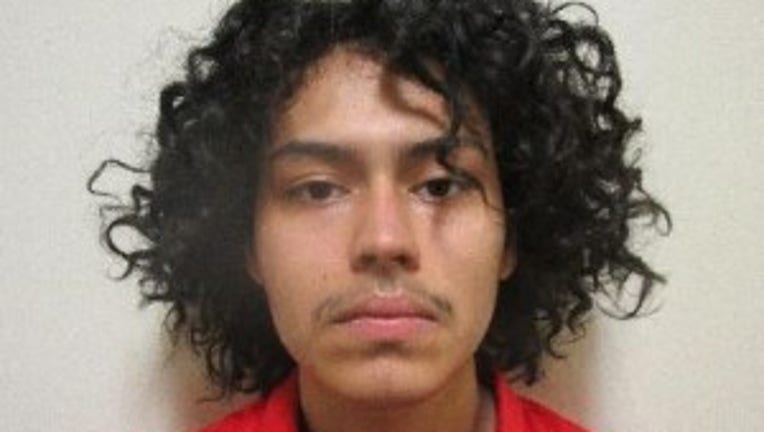 In July, Recendez was placed on probation after pleading guilty to a February felony drug offense, the state’s attorney’s office said.

He appeared at a hearing Aug. 22 where a judge set his bail at $500,000, prosecutors said. He was due back in court Thursday.