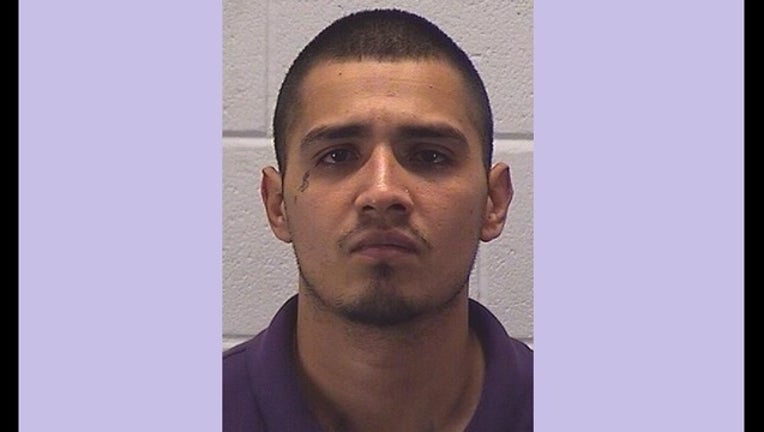 AURORA (STMW) - A man is facing an additional felony charge after his 25-year-old friend was fatally shot, possibly by accident, early Saturday after a night of binge drinking and doing cocaine in west suburban Aurora.

Angel G. Reyna of the 400 block of North View Street in Aurora was found at 7:12 a.m. with a single gunshot wound to the chest in a home in the 1300 block of Monomoy Street, according to Aurora police.

Reyna was taken to a hospital, where he was pronounced dead at 7:56 a.m., a statement from police said. An autopsy ruled out suicide as the manner of death.

Reyna was drinking and doing cocaine with his friend, 25-year-old Adolfo Ramirez, from late Friday into early Saturday inside Ramirez’s apartment, police said.

Court records “indicate that Ramirez was allegedly in possession of a loaded .22 caliber revolver and said he had shown Reyna how to use the gun before it went off,” police said.

When the shooting happened in the kitchen, Reyna and Ramirez were the only two in the room, police said. A 19-year-old man was sleeping in an upstairs bedroom at the time.

Ramirez was charged Wednesday with felony armed violence, according to police. He was initially charged with unlawful possession of a controlled substance and released after posting bond. The new charge is a CLass X felony, which calls for an enhanced sentence if convicted.

He is scheduled to appear in bond court on the new charge Thursday morning.

Detectives are still investigating the shooting, which they believe may be accidental, police said.