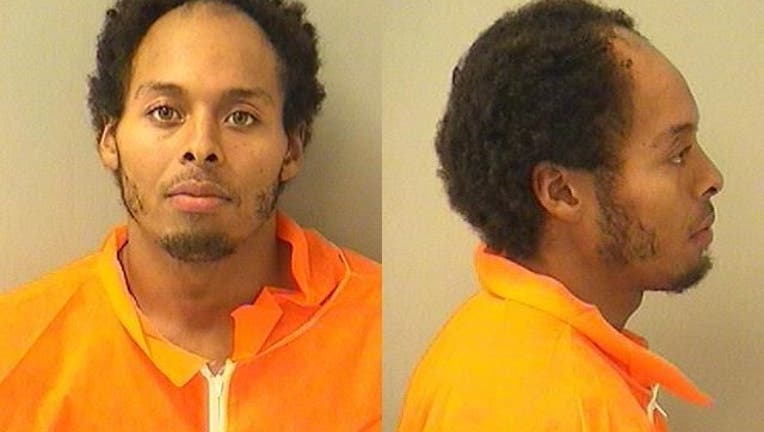 AURORA, Ill. - A 28-year-old man who was shot by an Aurora police office in 2018 while fleeing a robbery was sentenced to 15 years in prison for pointing his weapon at an officer.

Giovanni A. Padilla agreed to a guilty plea to armed violence and aggravated assault to a peace officer in exchange for the sentence, the Kane County state’s attorney’s office said.

On October 22, 2018, Padilla and two other people planned to meet someone to buy weed, prosecutors said. They went to a home in the 1100 block of North Farnsworth Avenue armed with guns, planning to rob them.

Police on the scene stopped him as he was leaving the home and Padilla pointed his gun at the officer, prosecutors said. The officer fired at Padilla, striking him in the arm.

Investigators found 168 grams of marijuana in Padilla’s pocket and a gun next to him, prosecutors said.

Padilla was treated at an area hospital, the state’s attorney’s office said.