Aurora police searching for military veteran who walked away from hospital

Police are searching for a military veteran who walked away from a hospital in west suburban Aurora last week.

AURORA, Ill. - Police are searching for a military veteran who walked away from a hospital in west suburban Aurora last week.

Saul Valdez, 28, went missing from AMITA Health Mercy Hospital on Thursday and has not been seen since, according to Aurora police.

Police described Valdez as a 5-foot-6, 170-pound man. He was last seen wearing green hospital scrubs and a hospital bracelet.

Valdez was being held by the hospital for admission to a mental health facility and was believed to be a danger to himself.

Aurora police said they have used a K9 unit and a drone for over five hours, but have not been able to locate Valdez. 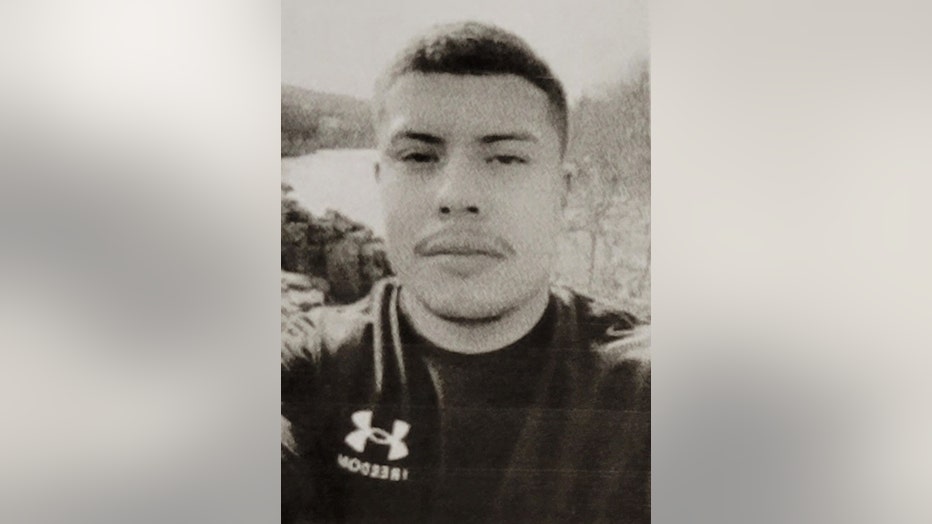 At a vigil held on Sunday, his family said they are worried sick about him and have no answers as to how their son walked away from the hospital.

"We are here with this group to put pressure. They don't want to give answers. They are giving us the run around. We need to know how somehow, my son left in his hospital gown. Seems incredible to me," Valdez's father said.