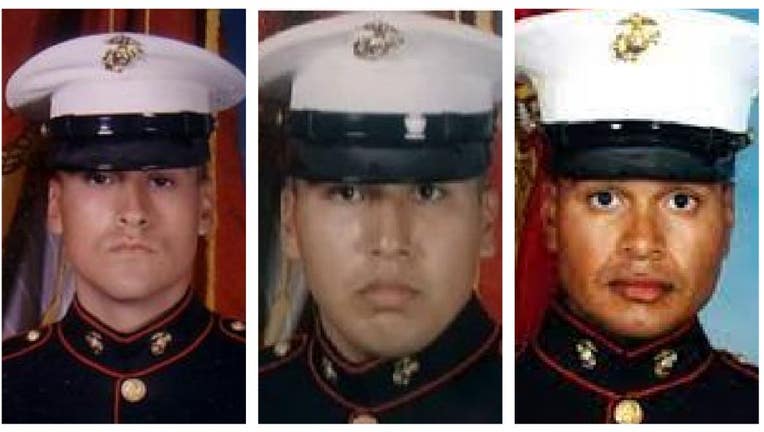 AURORA, Illinois - On Sunday, Aurora honored three local Marines who were killed in action in Iraq.

Streets were named in their honor on Sunday, with their families in attendance. They were joined by Aurora Mayor Richard Irvin, who is an Army veteran. 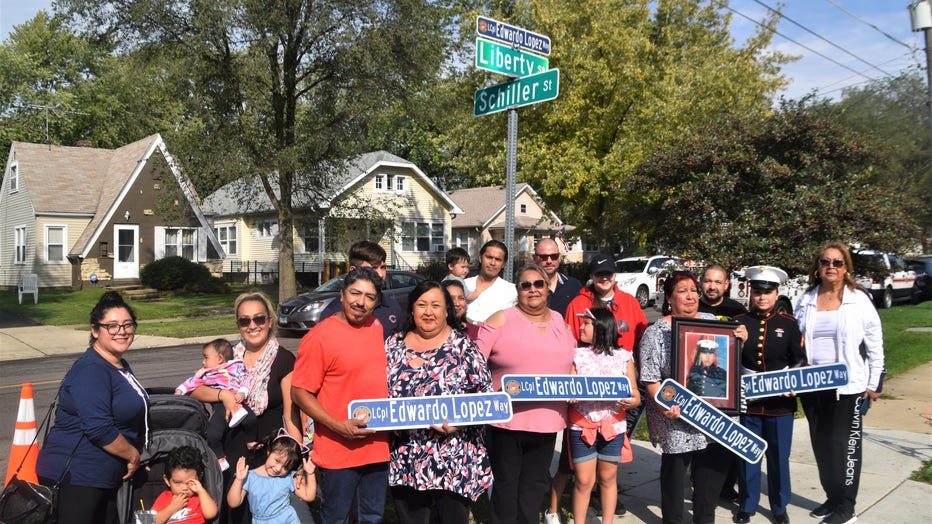 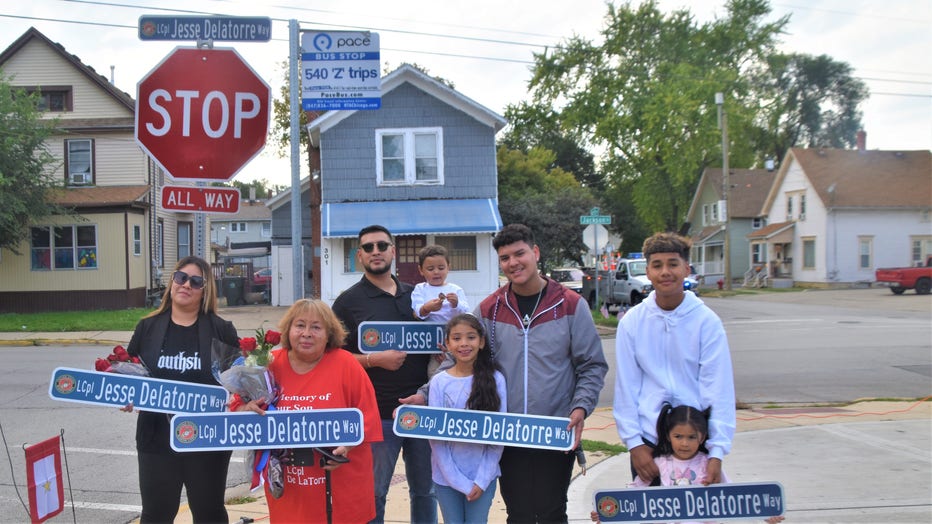 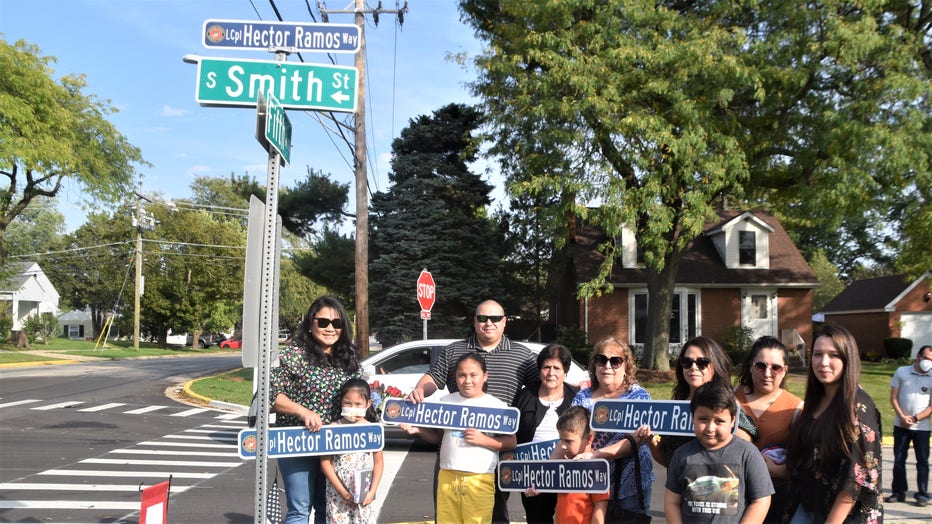 Historic all-female veteran flight takes off from Midway for a trip to Washington D.C.