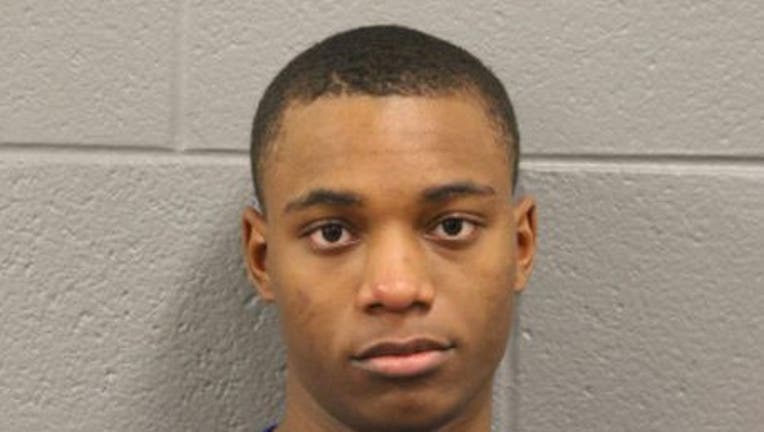 CHICAGO - An 19-year-old man has been charged with an attempted carjacking Sunday in Austin on the West Side.

Jahsiah Pope, of Austin, is facing a felony count of aggravated armed attempted vehicular hijacking, according to Chicago police.

About 7:30 p.m. Sunday, Pope allegedly attempted to take a vehicle by force from a 30-year-old man in the 5200 block of West Van Buren Street, police said. He was taken into custody minutes later by responding officers in the 5400 block of West Congress Parkway, after a brief foot chase.