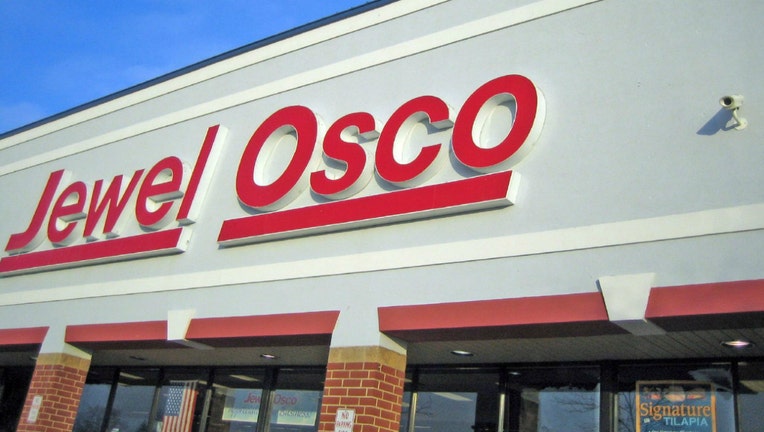 CHICAGO - Authorities are investigating how a man died Wednesday evening while being detained by security for allegedly shoplifting at a Jewel-Osco grocery store in Lake View.

Security at the store told investigators he detained the man after witnessing him put toiletries into a bag and walk past the last point of purchase of the store, located in the 3500 block of North Broadway, according to Chicago police.

One security guard confronted the 55-year-old man and attempted to detain him, but the man became combative, police said. With the help of a cashier and another person, they handcuffed the man and took him to the store’s security office, where they called 911, police said.

Officers nearby went to the security office about 6:45 p.m. and found the man slouched over a crate while handcuffed, police said. The officers noticed the man was unresponsive, began CPR and called for paramedics.

The man, who remains unidentified, was taken to Illinois Masonic Medical Center and pronounced dead at 7:15 p.m., police said.

Police said the Jewel-Osco security guard was an unarmed 44-year-old man who was employed by the company. A spokesperson for Jewel-Osco did not reply to a request for comment.

No one is currently in custody, police said. Area North detectives are conducting a death investigation.