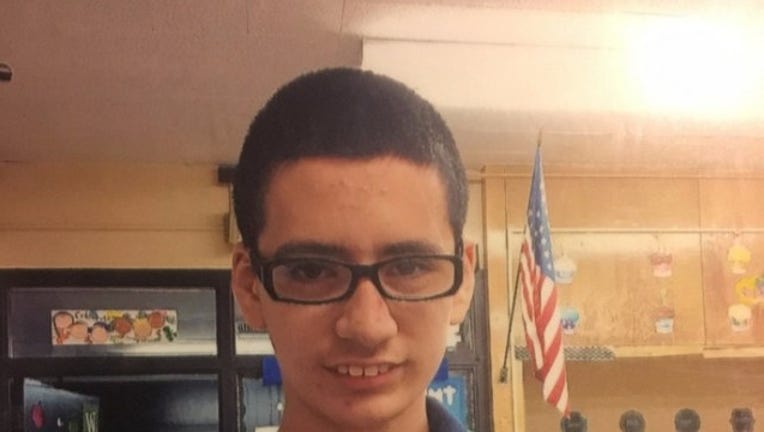 SUN-TIMES MEDIA WIRE - A 14-year-old boy drowned in a pool Wednesday afternoon at a high school in the Southwest Side Garfield Ridge neighborhood.

Crews responded to Kennedy High School at 6325 W. 56th St. and found Rosario Gomez in the pool area, according to Fire Media Affairs Director Larry Langford and the Cook County medical examiner’s office. Gomez had been in the pool, but was pulled from the water before firefighters arrived.

He was taken to MacNeal Hospital in Berwyn, where he was pronounced dead at 2:18 p.m., authorities said. He lived in the 5100 block of South Springfield.

An autopsy Thursday found Gomez drowned and his death was ruled an accident, according to the medical examiner’s office.

“The Chicago Public Schools family mourns the tragic loss of one of our students earlier today,” CPS spokesman Michael Passman said in an email. “Our condolences go out to the student’s family, and our thoughts are with the entire Kennedy community. CPS is conducting a thorough investigation of the incident.”

Crisis supporters were sent to the school, and will be offered to students and staff in the coming days.

According to a GoFundMe account set up to help Gomez’s family with funeral expenses, he had been diagnosed with autism.

“His autism was what made him strong, what made him unique,” according to the website. As of Thursday morning, the account had raised $2,130.