A woman missing from Schaumburg has been found dead in the trunk of her own car on the West Side, according to police.

SCHAUMBURG, Ill. - The cause of death remains undetermined for a missing Schaumburg woman who was found dead in the trunk of her own car Monday on the West Side.

An autopsy Wednesday did not rule on the cause or manner of death for 34-year-old Sureel Dabawala pending further investigation, according to the Cook County medical examiner’s office.

Dabawala was reported missing by her family after she failed to return home on Dec. 30, according to a missing person alert from Schaumburg police. She was considered “endangered” because of a medical condition.

About 8:34 p.m. Monday, Dabawala was found dead in the trunk of her Lexus in the 200 block of North Kilpatrick Avenue in West Garfield Park, according to Chicago police. 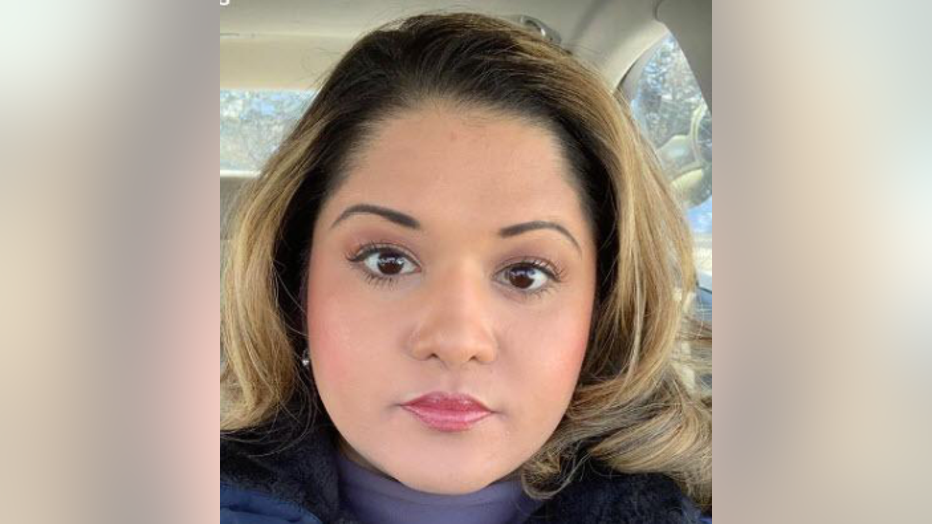 Chicago police are handling the case as a death investigation.

Schaumburg police are also investigating. Anyone with information is asked to call investigators at 847-882-3534.