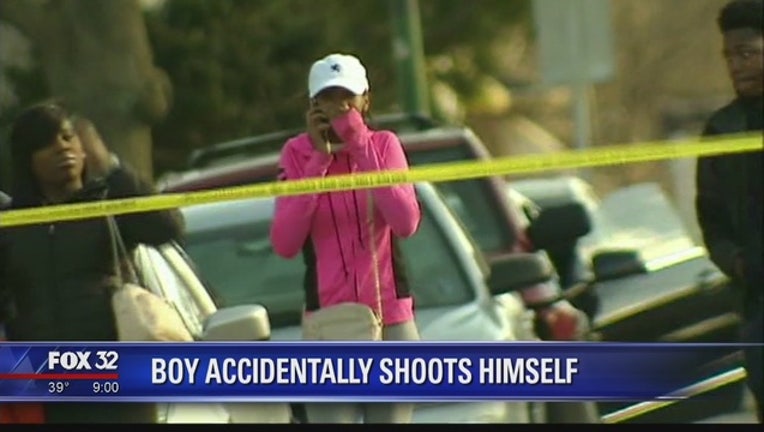 CHICAGO (Sun-Times Media Wire) - The manner of death for a 7-year-old boy who fatally shot himself nearly three months ago in his family’s Englewood home remains undetermined, according to the Cook County medical examiner’s office.

Devon Lofton shot himself about 3:50 p.m. March 20 inside the home in the 6700 block of South Aberdeen, authorities said. He was taken to University of Chicago Medicine Comer Children’s Hospital, where he was pronounced dead at 4:36 p.m.

An autopsy found he died of a gunshot wound to the head, but his manner of death remains undetermined, according to the medical examiner’s office.

Devon’s 10-year-old brother brought the .22-caliber gun into the house, although investigators were trying to determine how he got it in the first place, according to Chicago Police Department spokesman Anthony Guglielmi.

Claudia Harris, a next-door neighbor and close friend of the family, said she was in her home when one of Devon’s brothers ran in and yelled for her to call police.

Devon, a first-grader, lived in the home along with his mother, grandmother and several siblings, Harris said.

Bernard Warfield, another next-door neighbor, said he saw Devon and greeted him when the boy rolled up to his home on his red bicycle just a few hours before the shooting.