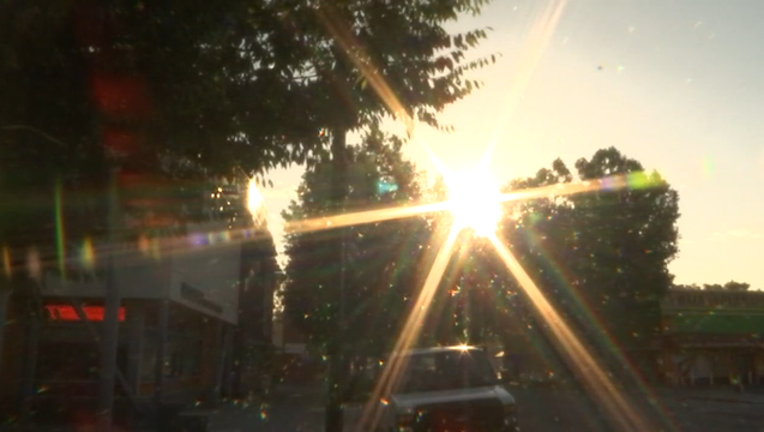 LINCOLNWOOD (Sun-Times Media Wire) - A baby was locked inside a hot car for 15 minutes Friday in north suburban Lincolnwood after her mom accidentally locked her keys inside it.

Authorities were called about 2 p.m. for a 6-month-old boy locked inside an Infiniti in a parking lot of the Lincolnwood Mall in the 3000 block of West Touhy, according to Lincolnwood Fire Dept. Battalion Dean Friedlund.

They found the mom outside the vehicle in the parking lot of an Olive Garden, Friedlund said. She told them it wasn’t her regular car, and had accidentally left her keys inside a tote in the vehicle.

Firefighters tried but were unable to unlock the car with their tools, and had “a little bit of a hard time not doing any damage,” Friedlund said. They called a towing company, which sent someone who unlocked the vehicle.

The temperature inside the car was measured at 112 degrees when they freed the baby from inside, Friedlund said. He was taken to St. Francis Hospital in Evanston for precaution.

“We do these calls periodically,” Frieldand said. “Most of the time they’re accidental.”