Teenager charged with capital murder after baby in her care dies

DALLAS - A 17-year-old is in jail accused of murdering a 3-month-old baby.

Police said Tynia Johnson was with Ashton Smith alone last week for at least an hour. During that period something happened, and the boy suffered a fatal head injury.

According to records and the baby’s mother, the babysitter said Ashton was just sick with a fever. However, doctors said he died from a traumatic brain injury.

“He was sweet,” said Aspen Smith. “He would always smile a lot. He was my first child. Being with him, he showed me stuff in myself that I didn’t think I had in me.” 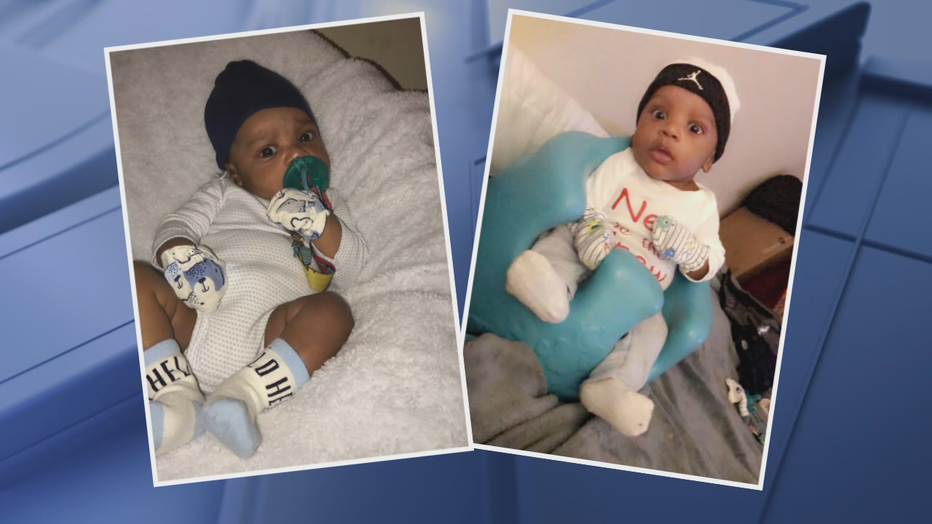 Smith did not want to show her face on camera as a grieving mother but does want to talk about what happened to her son after dropping him off with his babysitter on Feb. 16.

Smith said her uncle dropped her off at work that morning before 6 a.m. and then took Ashton to his babysitter’s home near 635 and Walnut Hill in Dallas.

Johnson, who was a family friend and mother to two children of her own, had been watching Ashton for two weeks.

An affidavit states that around noon that day Johnson told Smith that her baby was “ill.” The uncle went to pick him up, then picked up Smith from her job. 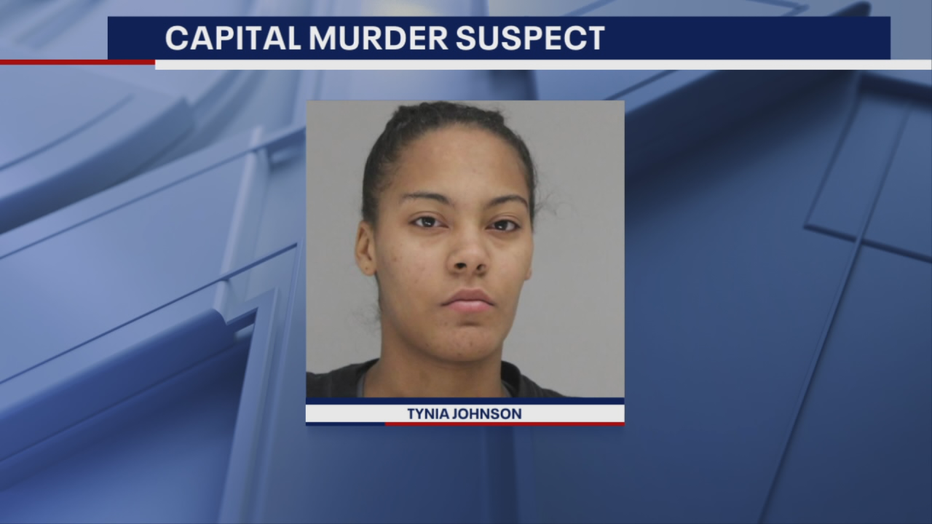 She said she burst into tears when she saw her son with bruises, asking her uncle what happened without getting an answer.

“The first thing I notice is his eyes were rolled back in his head. I was hollering his name and I couldn’t get a response,” said Smith.

They rushed Ashton to Children’s Medical Center where they learned he suffered a skull fracture, brain injuries and seizures. Child abuse detectives were called.

Johnson was arrested Friday for capital murder. She is in the Dallas County Jail being held on a $150,000 bond.

Ashton’s funeral is Saturday in Louisiana, where his mother is from.