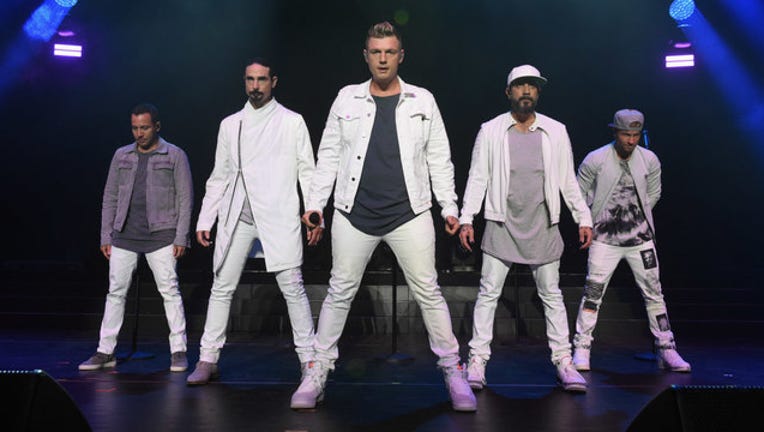 The Backstreet Boys announced Friday their biggest arena tour in 18 years, and Chicago will be one of their stops.

BSB will be performing at the United Center on Saturday, August 10. Tickets will go on sale November 14 at LiveNation.com. You can learn more about ticket bundles here.

Their new album, DNA, comes out on January 25 on RCA Records. Their new single, "Chances" dropped on Friday in conjunction with the tour announcement.

The Backstreet Boys are currently in the midst their record-breaking Las Vegas residency "Backstreet Boys: Larger than Life", which will wrap up next April.