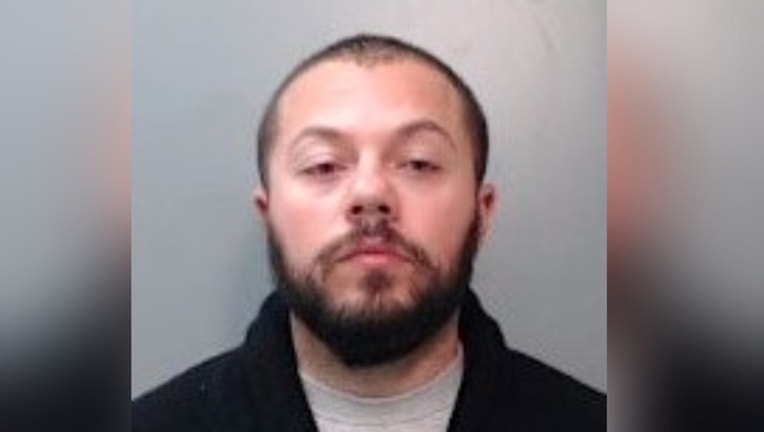 SUN TIMES MEDIA WIRE - Bail was set at $50,000 on Friday for a Berwyn man accused of ejaculating on a women in June  while she was shopping at a Darien Salvation Army store.

Anthony Moreira, 29, was taken into custody Thursday and charged with a felony count of criminal sexual abuse in connection with the June 30 incident, according to the DuPage County state’s attorney’s office.

He posted bond Friday and was released, according to county records.

Prosecutors said Moreira approached the woman while she was shopping, began looking at clothing near her and then ejaculated onto her leg.

He left the store and she reported the incident to employees and Darien police, prosecutors said. An investigation pointed to Moreira and a $100,000 arrest warrant was issued.

Judge Brian Telander set reduced his bail to $50,000 during a hearing Friday.

“The charges against Mr. Moreira are, in a word, revolting,” State’s Attorney Robert Berlin said in an emailed statement.

An arraignment hearing for Moreira was set for Nov. 14.