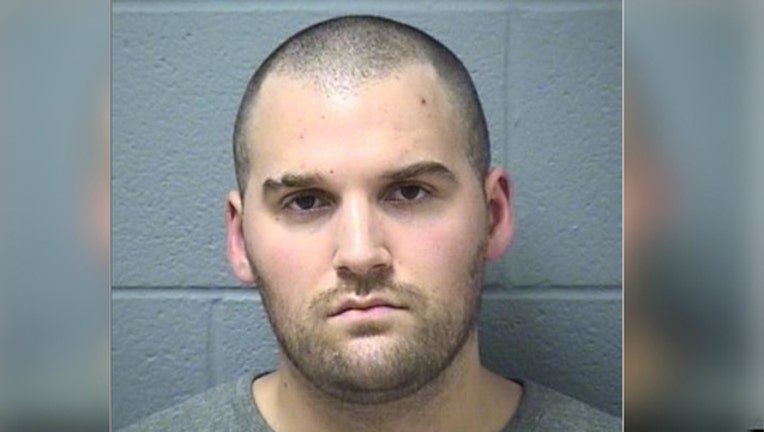 (SUN TIMES MEDIA WIRE) - A man who barricaded himself in a home Sunday fired a shot at a squad car before he surrendered to police in southwest suburban Wilton Township.

John Patrick Thomas has been charged with aggravated discharge of a firearm and was booked into the Will County Adult Detention Facility shortly before 7 p.m., according to the Will County sheriff’s office. His bond was set at $1 million on Monday.

Earlier Sunday, deputies received a call of a despondent subject who had threatened his brother and father in the 13000 block of Kennedy Road in unincorporated Wilton Township, police said.

A Will County Forest Preserve officer arrived first at the scene, police said. Shots were fired and at least one bullet struck his squad car. He was able to retreat safely and called for assistance.

The Will County SWAT team negotiated with Thomas until he surrendered without incident, police said. He was scheduled to appear in court on Monday.